skip to main | skip to sidebar

Wow! Your baby isn't modest at all!!!

Just the other day, Brandon and I were able to experience one of the most memorable days of our lives. From the moment I found out I was pregnant, I could not wait for the day to find out what we were having! (Yes, I am a planner. Yes, I have to know these things.) So, with a Diet Dr. Pepper and a Twix candy bar in hand we set out to see what we were having! *Side note, I was almost as excited that I got to have caffeine for breakfast :)

It was so amazing to see our very active baby on the screen! The sonographer made me laugh at how active the baby was... poor baby didn't know what caffeine was about! Thankfully, it worked like a charm. As the u.s. tech was taking measurements she asked if we were ready to find out... I think my heart might have stopped at that exact moment. Finally, the moment was here for us to know what we were having! The u.s. tech said well... you see this line... that means it's a GIRL! I COULD NOT STAND MYSELF! Now, just so you know, I would have been just as thrilled to know it was a boy....but I knew, and I mean I just knew it was a girl! You see, right after we found out we were expecting I had a dream that we had a girl and her name was Isabella Grace. In fact, several times afterwards I would dream in pink and bows and anything girly, so I just knew it was a girl :) After I had the dream, I looked up the meaning of Isabella and it means consecrated (devoted) to God! How in the world would we ever be able to change that! So, sweet baby Isabella Grace Doss will be her name and I could not be more honored.
Thank you Father!!!

Posted by Danielle at 3:51 PM 2 comments

It's the Most Wonderful Time of the Year...

I stinking love this time of the year! Fall is by far the best season EVER! There is nothing better than throwing on a great scarf and a beautiful pair of boots! I get even more excited thinking about it :) In fact, the only thing missing are the falling leaves (palm trees DO NOT change colors). Anyhow, I wanted to share a few of my favorite fall loves with you, so you could get pumped too!!!

By far the best candle for fall!

Oh, boots. I will own you in choc. brown and black this season! 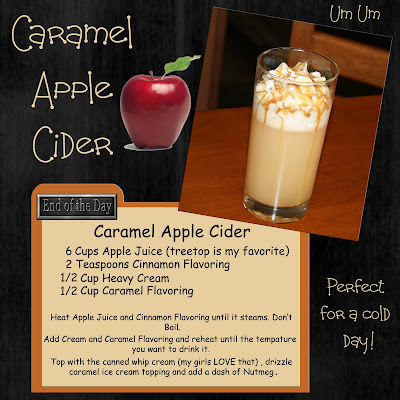 This is just liquid for your soul :)
Try it at Starbucks! Delicious!
Happy Fall Ya'll!
***Small baby update!
We heard the heartbeat today and we will find out what we are having on October 26th! Woo to the flippin' hoo!!!

Posted by Danielle at 4:23 PM 0 comments

WE ARE HAVING A BABY!
One part of me is still in shock and the other half of me is in complete awe! I love being pregnant! Currently, I am 15 weeks, so we don't know what we are having yet... boo. But soon, and very soon, we will know! I can hardly stand it! I read weekly to see what is happening inside my body and it is just crazy how God designed this whole ordeal! I used to work at the best OBGYN in Birmingham so I thought I knew at least something about this. No. There are no words to describe how amazing it is to have a baby inside of me! I know that this is a blessing, and I am so thankful to be able to experience it.
I am starting to get my energy back, so I hope to keep you updated more often!
Look for pics soon!
Love you!
Danielle

Posted by Danielle at 4:41 PM 0 comments

So, I will be the first to admit I am more of a blog reader than a blog writer. My husband always ask "who are these people" and for the most part I don't know hardly any of you! It is amazing to me to see so many people come together and post about their families and homes and daily struggles and joyous occasions and heartaches and so on and so on.. you name it and it's on here!
So for whatever reason that brought you to my page today, know this... it was meant for you to be here. For you to know, maybe for the first time... or for you to just be reminded,  how loved you are!
I saw this video as I was reading the Crazy Love book by Francis Chan and it is humbiling to say the least.  You can check out some other video's at www.crazylovebook.com. Get the book.
And know that you are loved!

Posted by Danielle at 8:05 PM 1 comments 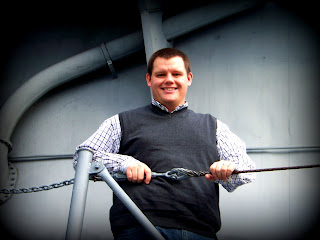 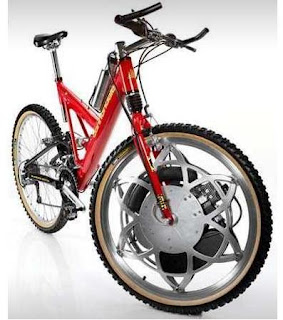 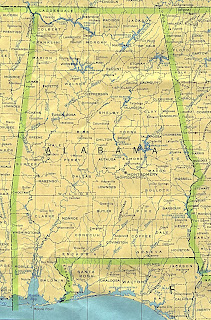 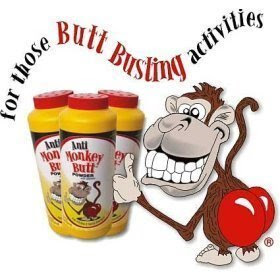 Ha! It is true Anti Monkey Butt does exist! It just cracks me up (no pun intended-well maybe)! Why... Danielle... why, would you even blog about this, you ask?  Well...my incredible husband will be doing a bike ride this ENTIRE week. Starting at the very top of Alabama and finishing at the very bottom of Alabama! I. KNOW.    I can see your face now....CRAZY!
Brandon, along with a team of Children Pastor's throughout Alabama, will be raising money for the BGMC to help dig wells in Africa (to have clean water).  To keep up with his journey check out his blog at http://brandondoss.blogspot.com/
Please keep them in your prayers!

Posted by Danielle at 6:18 PM 2 comments

Accepting that I am not called to an easy life. I am called to a purposeful life!

I am currently studying the book of Esther with Beth Moore. Glor.i.ous. It is amazing, I am most sure I have mentioned this in the past, but everyday gets better and better.  Run to the store and GET IT!

Right now I am reading where Mordecai is urging Esther to go to the king and plea for deliverance for all of the Jews.  Not an easy task, espically when it could possibly mean death on Esther's behalf! Imagine what Esther had to weigh in the balance... life for her people OR death for herself and her people! I can hardly decide what I want for dinner, much less weighing out that decision! Thankfully, Esther had a Godly Uncle who reminded her that Esther had come to the royal position for such a time as that! (Esther 4:14)
Going through hard times in life are inevitable. It's what you do during that time that will define you.
"God has profoundly used the conviction that those heightened times of decision in my toughest trials could be "make or break it" moments in my destiny. Much like Mordecai suggested, I always knew God would accomplish His will and do what He intended, but if I made a man-ward (vs. Godward) decision, I'd be left out of a loop that would eventually mean everything to me.
... In the times of greatest struggle when you make the Godward decision over convenience, earthly comfort, or carnal pleasure, you too have come to a critical moment in the fulfillment of your destiny. A defining moment. " - Beth Moore (Esther)

Danielle
My name is Danielle Doss and the most important thing you need to know about me is Jesus Christ is my Lord and Savior, with out Him, there is no me. I am married to the one and only Brandon Doss. He is basically the best thing since sliced bread :) Without a doubt,I know God has ordained our steps. I love to shop, paint, watch the office, hang out with friends and family, and pretty much everything else :)